How to craft irresistible social media headlines for your content

We understand your pain.

You spend hours crafting the perfect long form, high impact blog post and after what seems like dozens of rounds of proof reading you finally hit the publish button. You schedule the post to go live at the precise, optimum time for each social platform and then tilt your chair back, rub your hands together and wait for the endless stream of likes and shares to come flooding in.

A minute goes by, ten minutes, an hour, a day.

After a whole 24 hours you’ve achieve a pitiful handful of retweets for your article as your tweet got lost among the over 10,000 tweets sent every second. Yes, you read that correctly. Every. Second.

Things don’t fare much better on Facebook either. There your post is nestled among the over 1000 other posts that appear in your fans’ feeds and as a result is quickly scrolled past.

So what the heck is going?

But writing one successful headline to go out across all social channels is not enough as with social media, to really succeed and get hordes of people viewing your hard work you have to tailor each headline to each different social media channel.

Because people’s motives differ depending on the social media channel. That’s crucial to remember.

I guess you’re overwhelmed right now, likely thinking how on earth you’re going to craft a different, enticing, click worthy headline for each article you write to appeal to your fans of each social media platform you’re on.

Well fret not, in this article we’re going to provide you with concise, actionable steps on how to craft the perfect headline for each major social network.

But before we do that we thought we’d provide you with some proof that headlines really do determine the success of a piece of content, and really do have a HUGE impact.

In short. Headlines matter. A lot.

Okay, so now that we’ve established that headlines are super important it’s time to get to the meat.

We’ll first provide you guys with some general headline writing tips, laying out the common ingredients that most higher performing headlines have and then we’ll go onto explain how to write irresistible headlines that will generate clicks for each of the major social platforms.

Their 3 most notable finding were that;

1. Headlines that receive more than 1000 shares usually belong to these 3 categories – food, lifestyle and home. But this is slightly dependent on the social platform in question.

2. Headlines that are highly emotional achieved a notably larger number of views as well as social shares than those that were not. If you’re wondering how you can find out how emotional your headline is, well you’re in luck. You can find out your headlines emotional score by putting it into this super handy and free tool. Just as a guide; 30-40 is a decent score.

3. The demography and motives of members of different social media platforms largely dictate how a headline and thus the piece of content it leads to performs. This was mentioned above and cannot be overstated. It is also one of the main reasons for the below section.

In order to achieve a high number of views for your content and a high number of social shares for the content you share, the headlines must be written to be enticing but in a way that’s relevant to the specific paid social media audience (e.g. Linked in will differ from Facebook). So, for your headlines to succeed, lose the “one size fits all” headline mentality.

4. Most of the headlines that cause content to go viral have certain words in common, and no we’re not just trying to be funny and talking just about words like “the” and “to”, but we’re also referring to uncommon words that come up time and time again in the headlines that get shared the most. Examples include “video”, “things” and “awesome”.

The kind people over at Buffer and Ripenn did analysis on the highest performing headlines from BuzzFeed, ViralNova and many other sites – 3,016 headlines from 24 websites in total, and found the below;

Beyond single words, the majority of the most viral headlines also have specific phrases in common;

The above points are the general foundation elements of writing a kick ass headline and should be considered regardless of the social platform you are writing the headline for. 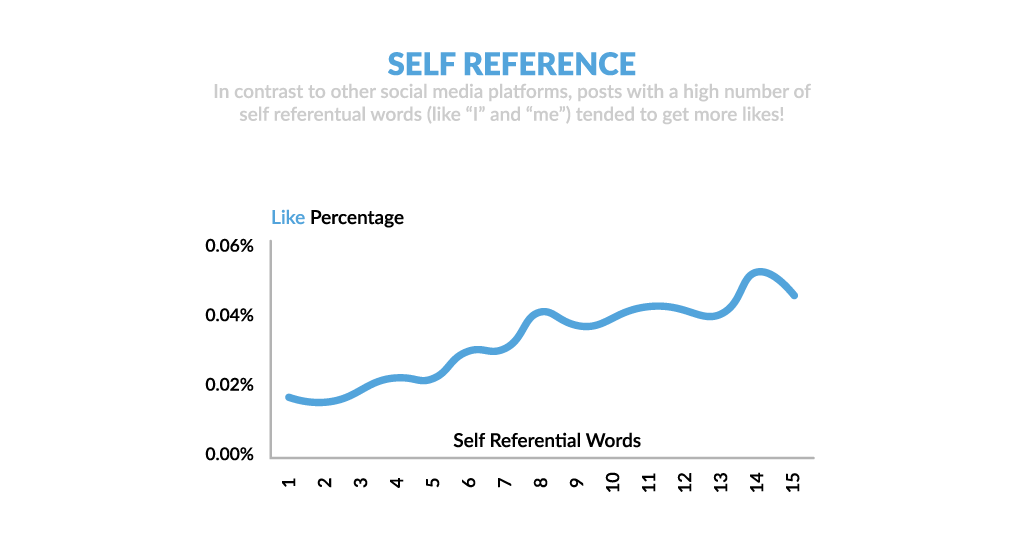 So now you guys have no excuse for writing sloppy, boring headlines.

Apply the tips above and you will likely receive a notable boost in the amount your headlines and subsequent content is viewed, shared and commented on.

We recommend you don’t apply all the tips above in one go as some will be more impactful than others depending on your sites and businesses unique circumstances.

We instead we recommend you try one tip at a time. If that tip works, then add it to your toolkit, if it doesn’t work so well then move onto the next one. Don’t forget to take a wait and see approach and test, test, test on a small scale first.

We’re confident that at least one of the above tips will generate some seriously positive results for you.

As always, drop us a comment below and let us know how you get on. And if you’ve stumbled across a tip that’s been working well for you that we haven’t covered above then we’d love to hear it.